Adrian Bell of Eden Marine High School has been recognised for his outstanding contribution to Aboriginal education in NSW public schools at the 16th annual Nanga Mai Awards. 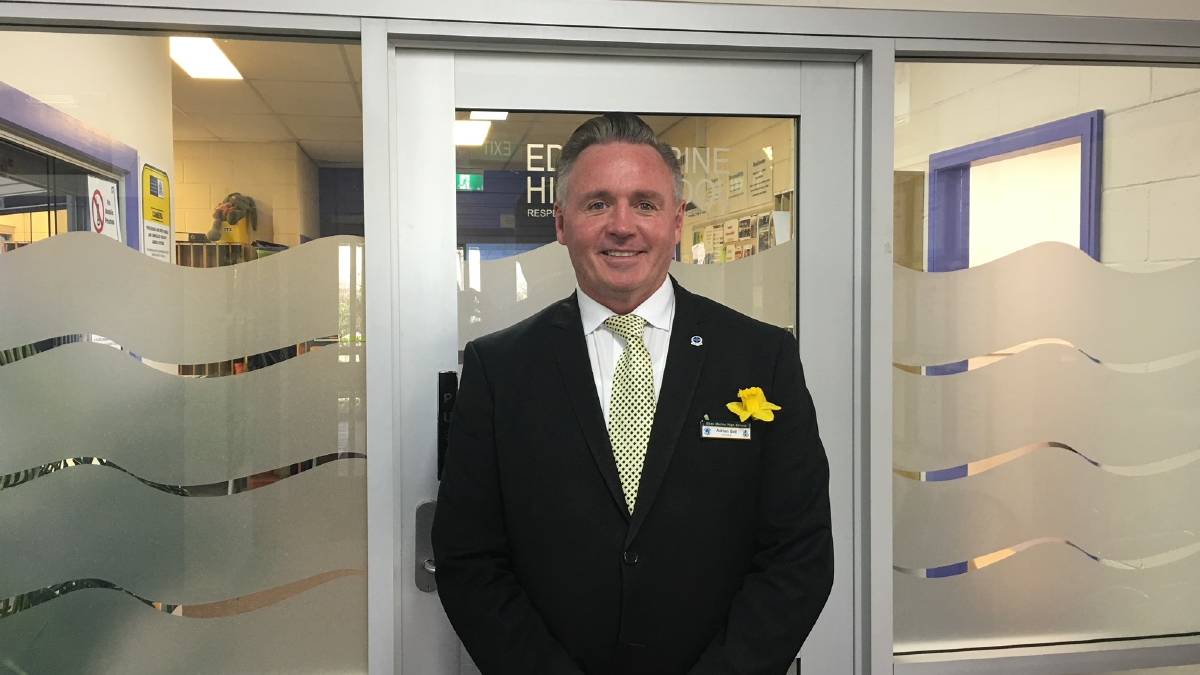 Mr Bell, a Wiradjuri man from the Central NSW district, is one of only a small number of Aboriginal secondary principals in the Department of Education and has been described as a tireless advocate for public education throughout his 37-year career.

The awards were presented via Livestream on Wednesday December 1 and aim to recognise Indigenous students for their achievements as well as Aboriginal and non-Aboriginal teachers and other staff members.

Mr Bell's efforts were recognised with the Outstanding Leadership in Aboriginal Education Award. He has implemented a number of programs which have elevated educational outcomes for First Nation students.

Adrian also served 5 years as Chair of the NSWPC Aboriginal Education Reference Group. He developed a model of mentoring and coaching along with another principal to help support Eden Marine High School students.

Mr Bell has been an active member of both the Eden Aboriginal Education Consultative Group (AECG) and Far South Coast Regional AECG for many years.

The AECG is a non-for-profit Aboriginal organisation that provides advice on all matters relevant to education and training with the mandate that this advice represents the Aboriginal community viewpoint.

But his most significant achievement would be his appointment to the role of principal in residence in the Aboriginal Education Unit. Currently in this role, he is leading a project to increase the number of Aboriginal people in leadership positions across public schools.

Mr Bell also served 5 years as Chair of the NSWPC Aboriginal Education Reference Group where he developed a model of mentoring and coaching along with another principal to help support students.